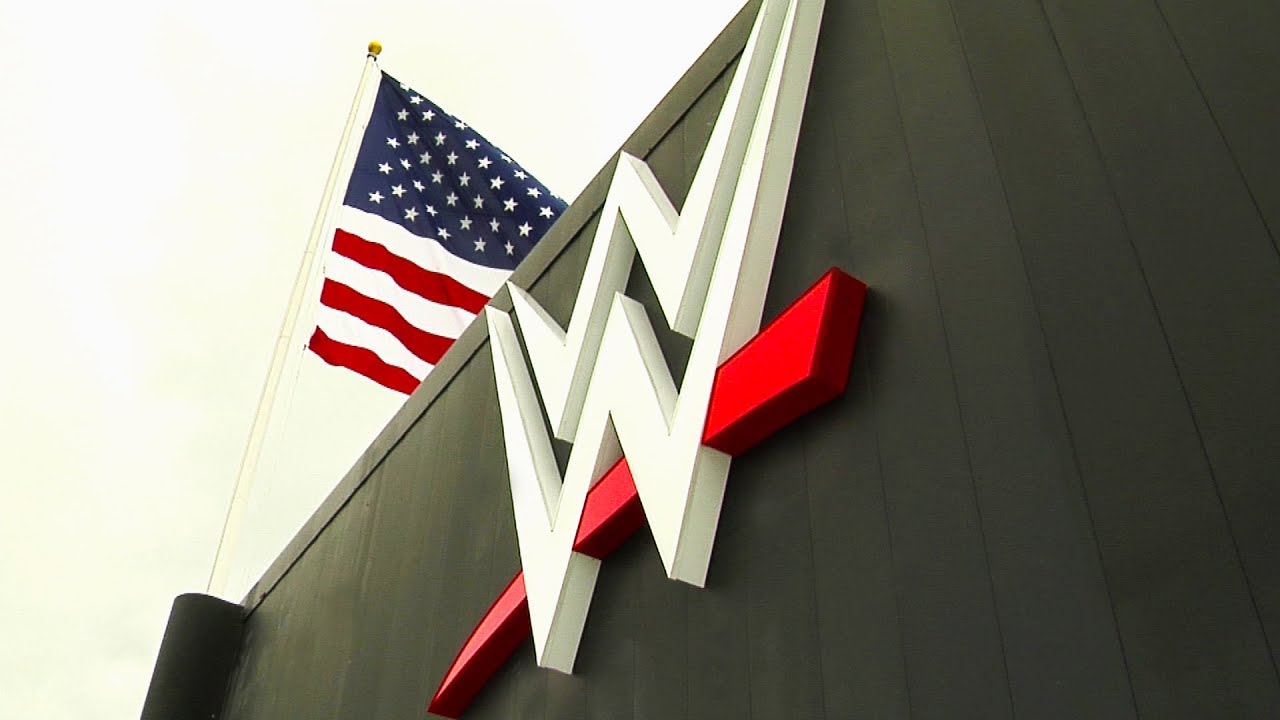 According to this report here, it will be officially dissolved on Tuesday, September 7.

WWE UK HOLDINGS LTD was incorporated on July 9, 2019, as a Private Limited Company.

NXT UK will not be affected by this change.

NXT UK Creative Director Jim Smallman confirmed to a fan on Instagram that the WWE UK Holdings Company has nothing to do with the promotion.

He wrote, “I mean as I’m the creative director of NXT UK I can categorically tell you it’s not shutting down. WWE UK Holdings (which I presume you’re referring to) is nothing to do with NXT UK.”

WWE NXT UK airs every Thursday at 3 p.m. on Peacock in the United States and on the WWE Network everywhere else.