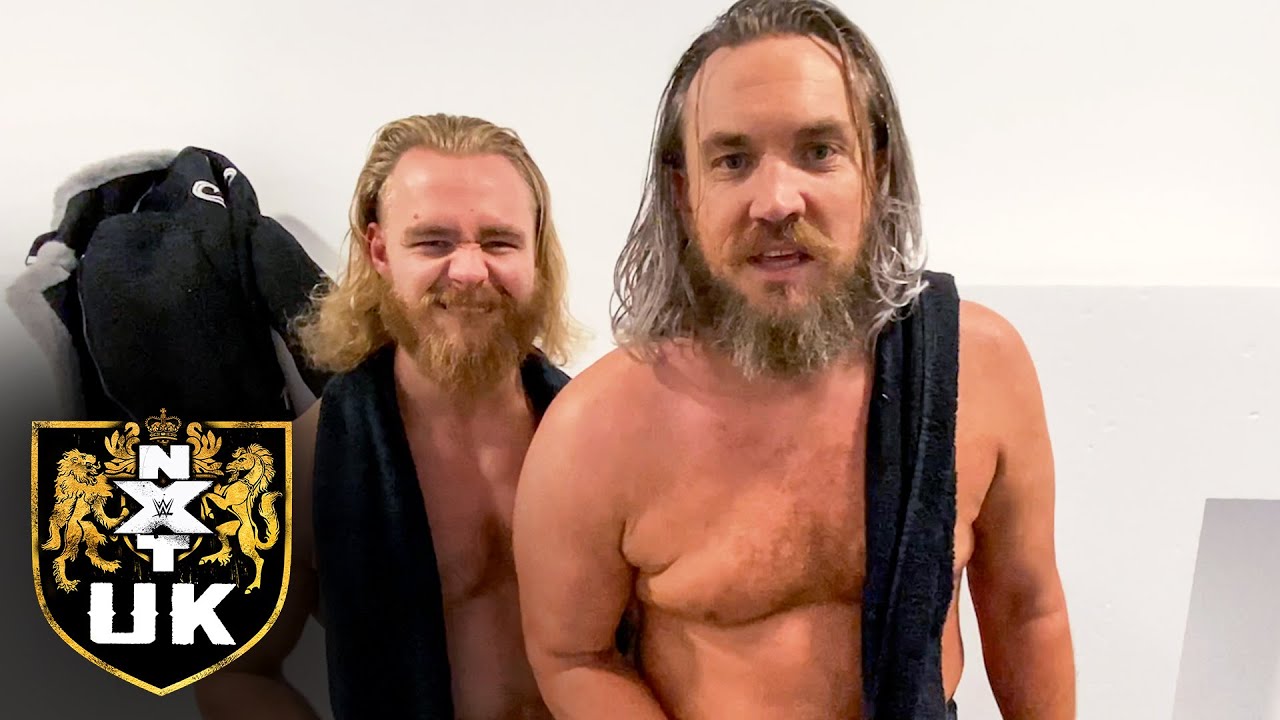 This will be the second time they’ve challenged the champions, Pretty Deadly (Lewis Howley & Sam Stoker) for their titles. Their first attempt came on the August 19th episode, in which they were unsuccessful.

Moustache Mountain are former NXT Tag Team Champions. They captured the titles from The Undisputed Era at the 2018 United Kingdom Championship Tournament event. Although on record it says they only held the belts for two days, WWE recognized their title reign for 22 days due to tape delay.

Previous
WWE NXT UK Results: No. 1 Contender Fatal 4-Way Tag Team Battle, Frazier Vs. Andrews
Next
Reggie Confirms Why He Was Not A Part Of WWE WrestleMania 37