Nikki A.S.H Says Superhero Character Was Her “Hail Mary” For Her WWE Career 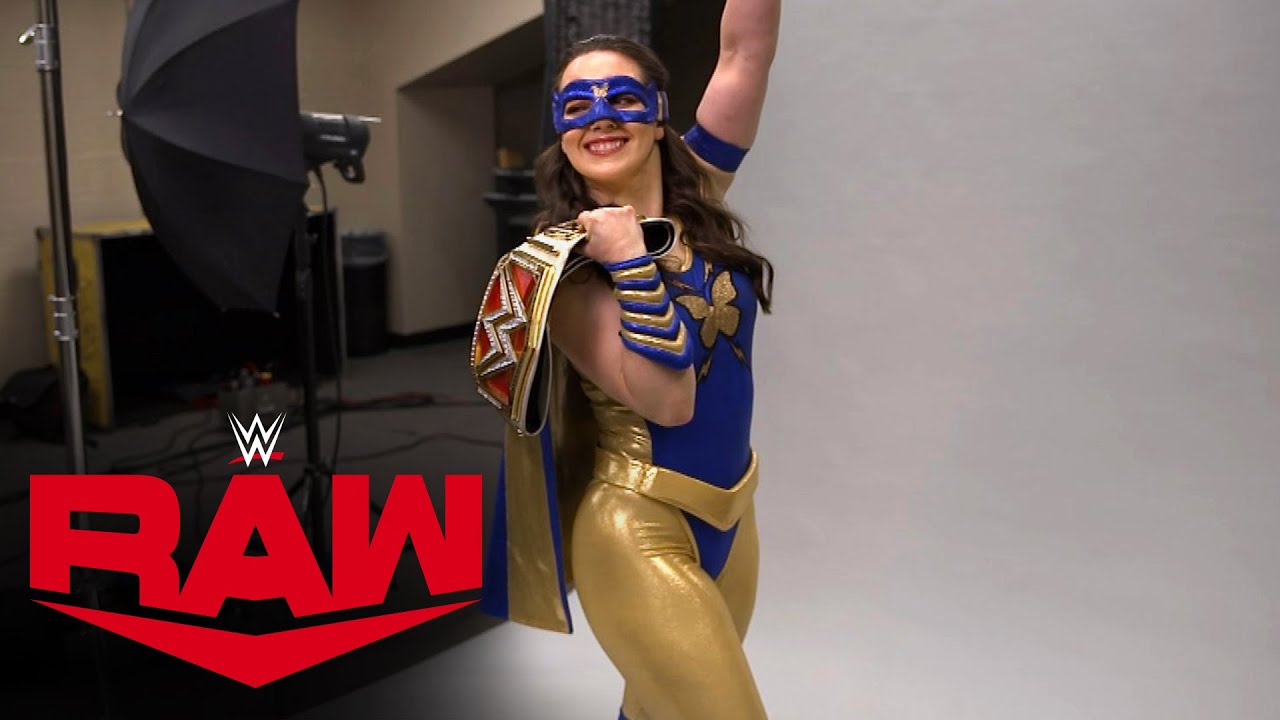 Nikki A.S.H. Reveals Who She Would Want In Her Dream WWE Stable

Shane Helms Says He Has “Ideas” For Working With Nikki A.S.H. 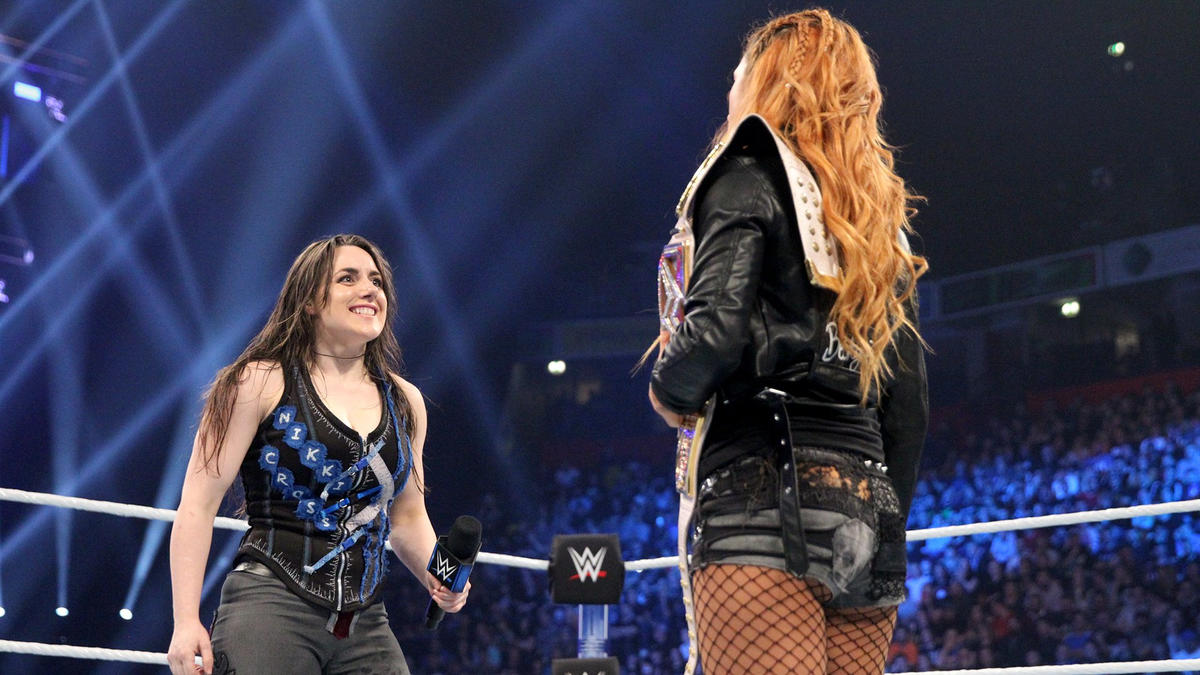 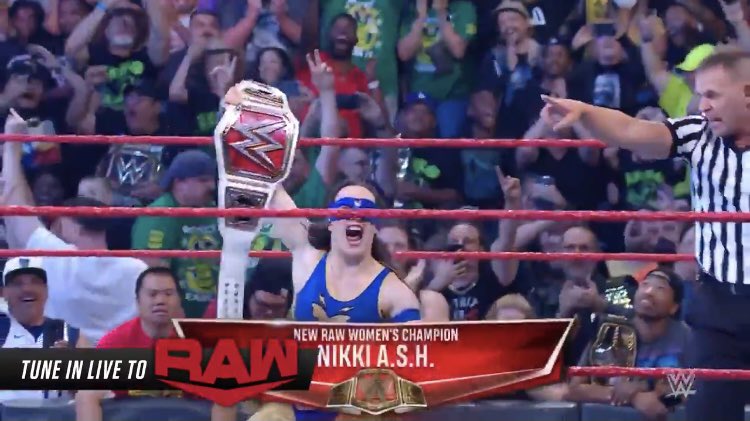 Killian Dain Says WWE’s Nikki A.S.H. Gimmick Has Been In The Works For Six Months